"Lean production" we are in action

(Summary description)In 2018, it was awarded the title of National Model Worker's Home, and was awarded the "Outstanding Enterprise for the 40th Anniversary of Reform and Opening-up" by the China Electrical Appliance Industry Association. In 2019, it won the honorary title of Liaoning Provincial Industrial Design Center Enterprise. In 2020, it will be awarded as Jinzhou Excellent Integrity Enterprise.

(Summary description)From September 2 to September 4, TÜV SÜD (TÜV SÜD) conducted a new version of the ISO45001:2018 occupational health and safety management system and the ISO14001:2015 environmental management system supervision audit of Hanwha. The audit lasted for two and a half days, and Hanwha passed the audit successfully.

Hanwha holds a quality meeting for the first half of 2016

(Summary description)On August 24, 2016, Hanwha held a quality meeting for the first half of 2016. The company's general manager, all management staff and team leaders attended the meeting.

(Summary description)The F13010 carbon commutator armature OTS sample developed and produced by Jinzhou Hanwha Denso Co., Ltd. has been formally approved by the customer, United Electronics. The PPAP sample is now being produced. The project was launched in May 2012. Through joint efforts with customers, many trials and technical improvements were carried out from R&D to production. In May, it passed the formal approval of OTS samples and transferred to the PPAP mass production preparation stage. It is scheduled to be mass-produced in September this year, and the future demand is about 2 million units/year.

"Lean production" we are in action

(Summary description)Will lies in tempering, success lies in persistence. Persistence is a kind of belief and an attitude towards life and work.

(Summary description)On August 24, 2016, the company's R&D personnel participated in the "Application Skills" training organized by Jinzhou Intellectual Property Office. The training course is divided into two parts, one is the use of patent information in enterprise intellectual property management, and the other is the analysis of the use of enterprise patent information retrieval system. 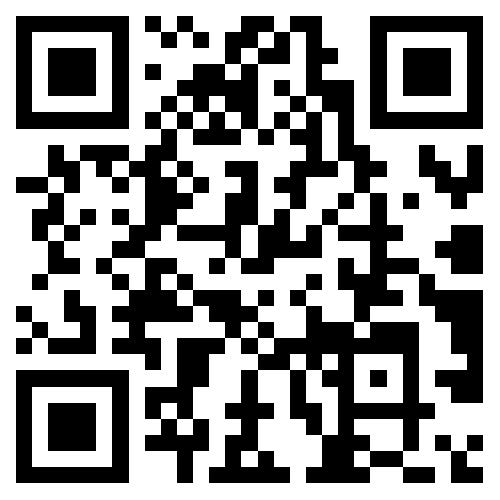